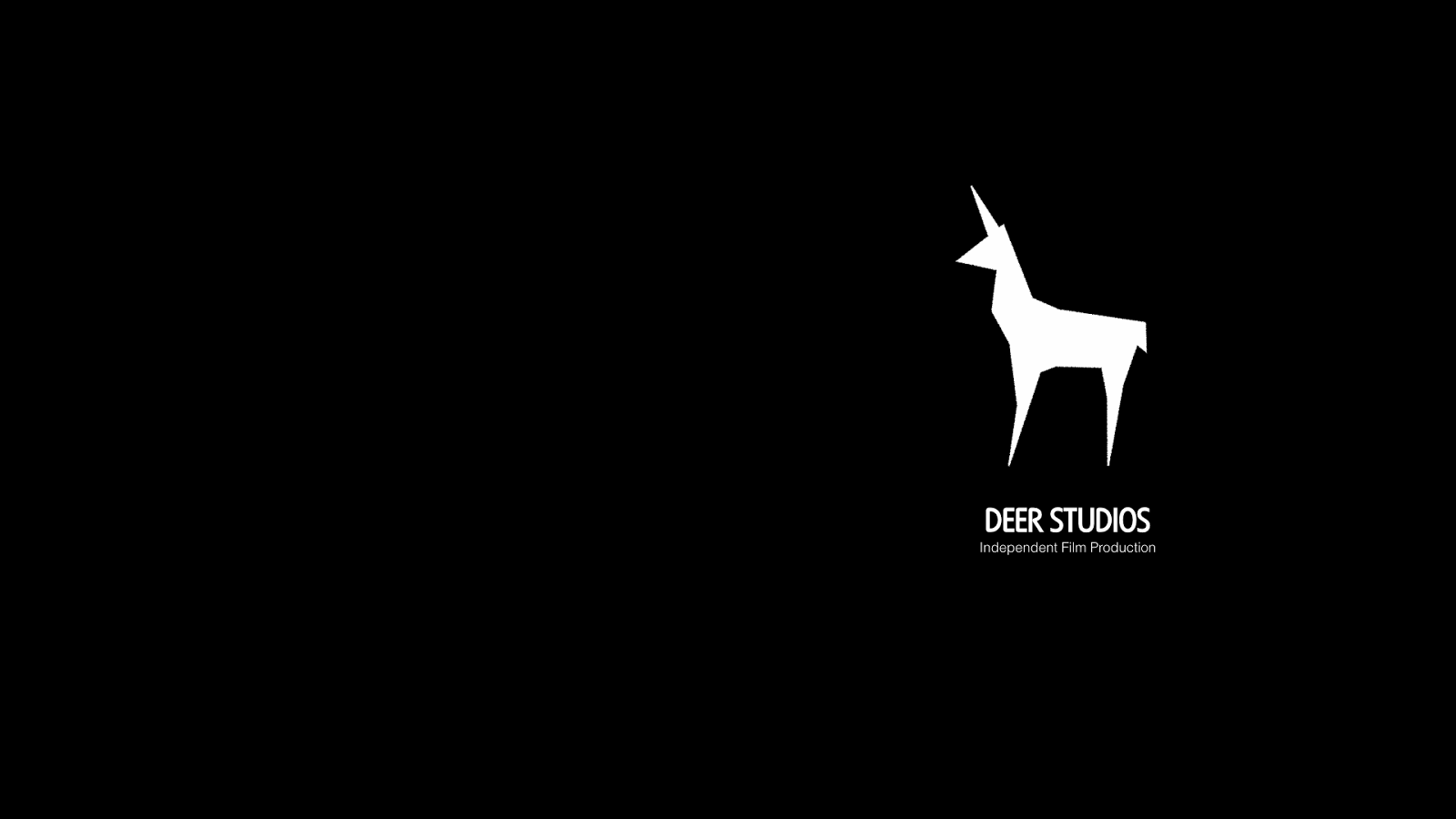 Another quick update. The slate for the recently established Deer Studios looks something like this:

1. Sexton Lovecraft and the New Sensation (promo in post-production as part of larger campaign to launch the new live-action franchise with the same actor who did the cartoon voice)

3. Dark Is A Long Way (collaboration with Provincials in pre-production will be shooting in Hampshire in 2015)