iPhone Strangelove (or, how I learned to stop worrying and move closer)

Today I recce Spinney Hollow along with the director and cast of 'Dark Is A Long Way' (DIALW). I will be taking my shooting kit with a view to get some test footage and just a general dry-run of British winter cold and boggy shooting conditions.

Shooting with iPhone (this is essentially a zero budget shoot, so zero kit hire), I am well aware of its limitations but also of its supreme advantages. If limitations can be turned into advantage, so much the better. 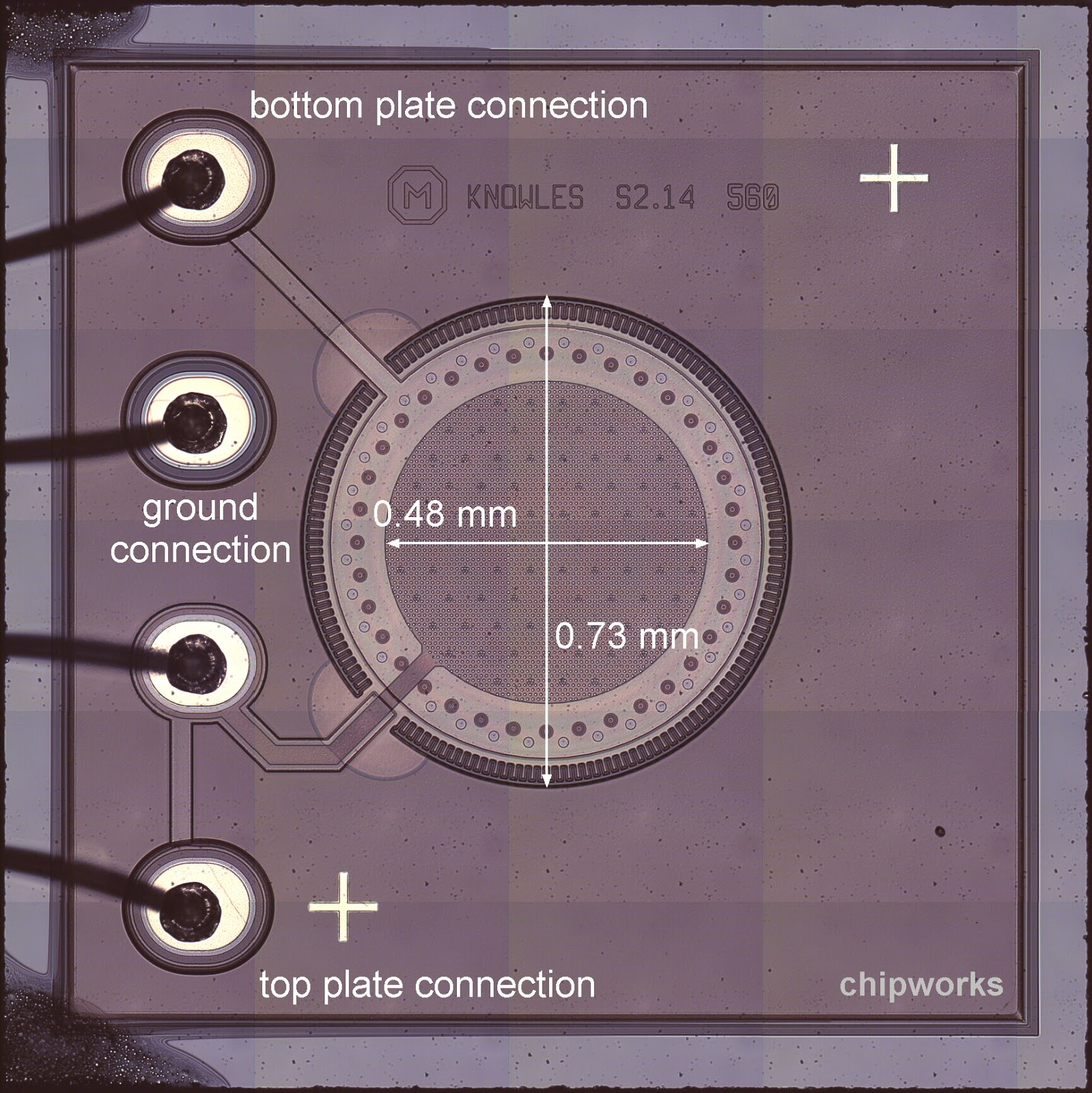 What strikes me about iPhone is the fixed lens and lack of optical zoom. This isn't necessarily a disadvantage on an airninja movie method shoot. If you resist the digital zoom (and I never use it) then the onboard mic gives a good representation of audio perspective and in my experience a high degree of clarity.

Let's talk about the iPhone onboard mic. I mean, recording production audio with any onboard mic is absolute heresy, right? A smartphone mic must be atrocious, right?! Don't be so quick to dismiss.

Firstly, the iPhone has three onboard mics, of the MEMS variety. This allows DSP to cancel out off-axis noise which can really help in reportage and documentary situations.

Specs on the iPhone MEMS mics are hard to come by. They have a relatively high noise floor (current generation around 64dB SNR is some way off desirability) but are generally capable of capturing HiFi 20Hz - 20kHz (how flat is anyone's guess - I suppose that is where the DSP comes in too). To my ear though, it always sounds good given constraints of whatever the recording situation was. Traffic noise isn't going to suddenly disappear but damn it if the person talking isn't more intelligible than when I was actually there listening with my own ears. Amazing!

This is no coincidence. For a few years Apple's audio was directed by Tomlinson Holman who should need no introduction to anyone in the audio field. More recently, Dana Massie who was previously director of DSP at Audience.

It makes sense that a device optimised for phone calls in highly variable environments would also do the best it can in any given video recording situation. High wind remains an achilles heal and can start the DSP overapplying noise reduction until things sound very odd.

Now, admittedly DIALW has been written as almost a silent movie, with very sparse moments of dialogue. In quiet, low wind conditions the iPhone onboard mics do a great job, especially if you are close to the subject. We proved this shooting GAIN (albeit that was shot on iPhone 4S). Although I intend to record any DIALW dialogue with my Apogee MiC 96K (a digital signal path directly to the lightning port), I also intend to use production audio from the iPhone if I consider it good enough. I am confident it will be (famous last words). Then, I can declare MEMS mics an official part of the Airninja Movie Method and stop worrying.
Post by miker at 9:54 am