Why My New Year's Resolution is NOT 4K (or even 2K)

Short version: in the airninja world, content is king.

Long Version
I remember having a conversation with a Portsmouth videotape wholesaler in the early nineties, saying that I couldn't wait until home computers could edit D1. That's all I wanted. I couldn't see beyond that, just like Tarantinonozzle can't see past 'film'. Since then I've seen miniDV (essentially consumer D1 that could be edited on a home computer - NLE 720x576p on a Matrox Mystique equipped with Rainbow Runner daughtercard) come and go. The rise of DSLR that amazed people with motion photography like it wasn't already over a hundred fucking years old.

With new gear comes new resolutions and format wars (yawn). All of it amazeballs compared to consumer tech of the early nineties. 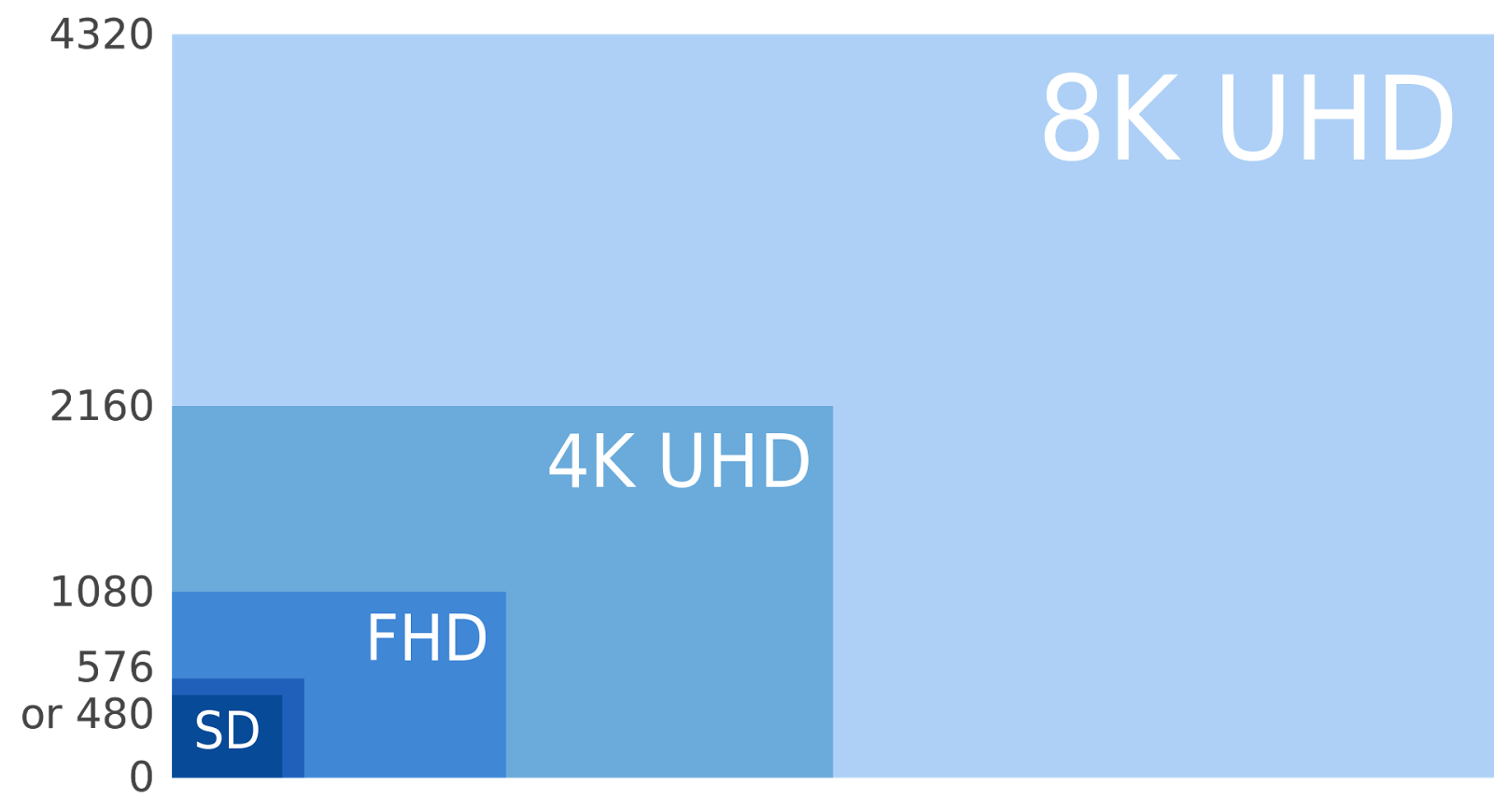 But just like the median human ear can't hear beyond the 20Hz-20kHz Hi-Fi standard, most dipshits can't tell the difference between 720P and 1080P on a 50" living room TV (LCD natch, plasma purists be damned).

That's not to say there's no application for 4K and beyond. Just like some idiot might want to record dialogue at 32bit 192kHz, some idiot will want to record 4K for a 50" screen rather than your nearest Imax relic. And a sales-snake will be all too eager to upsell.

Anyway, 4K is already 'obsolete'. And up until a short time ago 1080P was perfectly fine for every cinema everywhere - certainly an improvement over cinema projected 35mm.

Gear with improved resolutions and formats come and go. Content sticks around for a long time. Enjoy the movie.
Post by miker at 9:17 pm