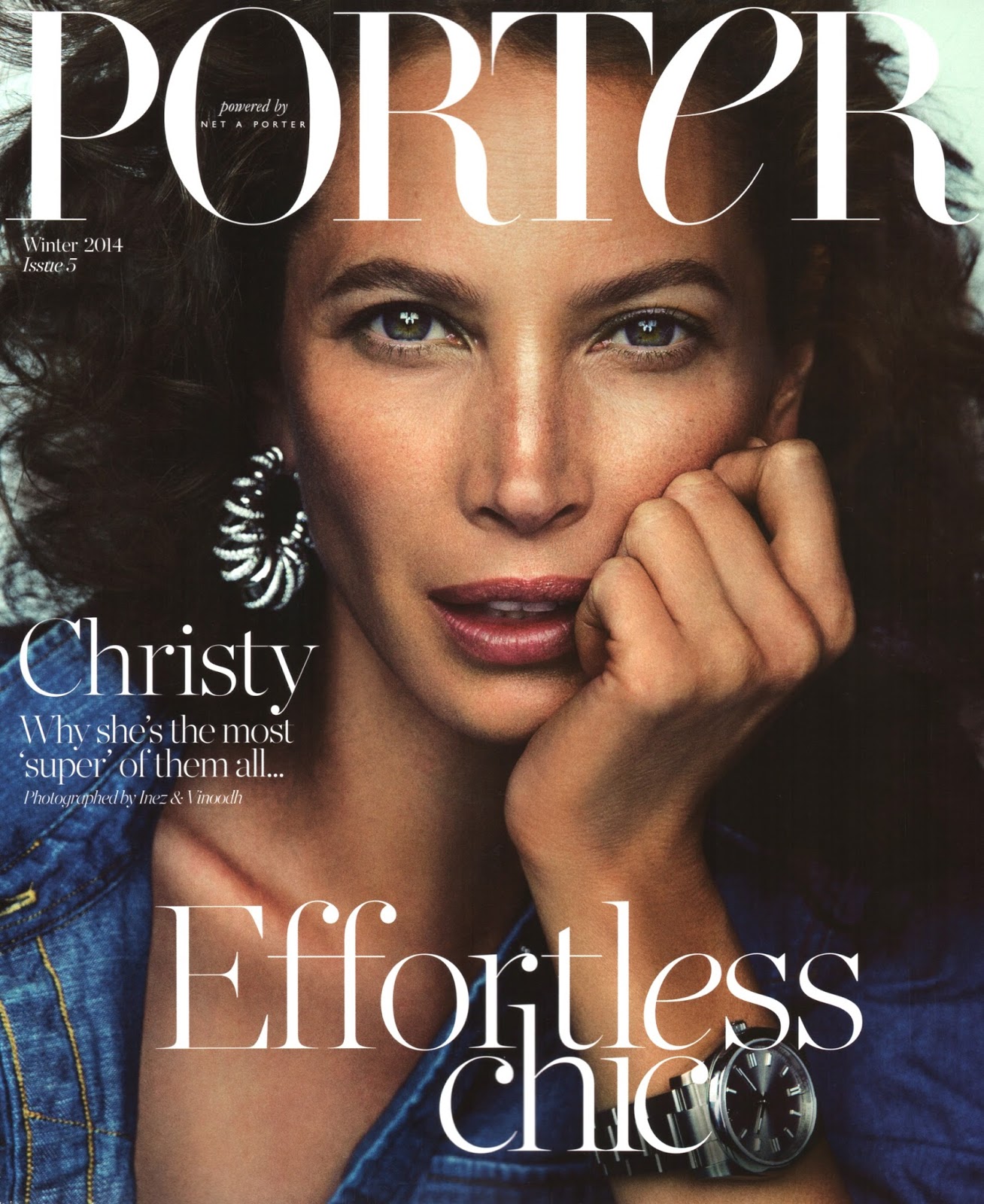 Don't listen to me. Do your own research, make up your own mind. No two airninjas are exactly the same.
Post by miker at 8:49 am 4 comments:

They are bendy and grip tighter than Gorillapods and that class of beaded leg derivatives. They are pretty tough (with a couple of exceptions - will post about that another time). They are highly versatile. Total airninja.

Best bit is, they are pretty cheap and can be had for a tenner or less if you look around. You can even buy in bulk from Alibaba.

All the models listed (Kitvision, Camlink, SilverCrest, Mudder) are around 27cm tall so not regular boring trialpods, but easy to stow and light as a feather. There's even some around rebranded as Polaroid.