Sound Really Is 50% Of Your Movie

In the beginning was the Word, and the Word was God – it’s the big bang that started it all, not the big picture!

The sound wave, not the light wave.

Sooner or later you’ll hear someone say how important sound is – but rather than wave them on and uttering “we’ll fix it in post”, have you stopped to consider what it is that sound actually brings to your movie?

Here’s a quick test. Watch your favourite movie with the sound turned off.

Does it still engage you fully? Honestly? Would you sit so long through the end- credits (or opening title crawl) if it weren’t for the choice of music?

Does that really constitute 50% of the movie? Well, on a purely “count the senses” – vision and hearing – yes, yes it does. Arguably sound can improve the visual, and even make people see things that aren’t there.

Good sound can really help prop up a substandard visual but bad sound is, well, just bad sound. Our eyes provide vision as a dominant sense, our ears provide sound almost as a secondary sense – a sense waiting to alert us to events rather than continuously inform us in the foreground. Vision gives us actual information – “that bloke is closing a door” – sound gives us implication – “I heard the door shut, it must be shut”.

Seeing is believing; hearing is implication. Implication can exercise far more of the imagination than actual seeing (afraid of the dark? things that go bump in the night?) – yet so much sound today is used with direct correlation to the visual, giving little room for imagination amongst the (im)perfectly rendered CGI.

Imagination is possibly the most visual weapon in your arsenal as a moviemaker – and that can be driven by sound moreso than picture.

It’s not all about imagination though. Most directors agree that a performance recorded on-set will be better than any looping session (looping, or ADR, is the re-recording of dialogue in controlled studio booth conditions), although often certain environmental conditions will mean that the production sound recorded on-set or on-location is not useable.

Sound is also positional in a way that vision is not – the cinema screen is immersive, yet sound allows you to hear things off-screen (given at minimum a stereo soundstage to work with). Even with the latest 3D visual technology, you still need glasses and everything is still contained within that rectangle. Sound is reproduction of actual physical waves in the air, broken free and authentic in ways that photons are not (and, of course, vice versa – arguably – headphones are entirely optional!).

We could get into stereo miking techniques here, but I suspect that’s best saved for another post. Suffice to say I’ve been a convert to stereo recording for several years, yes, even for production audio. It gives so much more depth and spatial precision versus the cost of full sound design – cost usually being a major factor in the indie moviemaker’s world (whether that cost be in time spent or money spent). 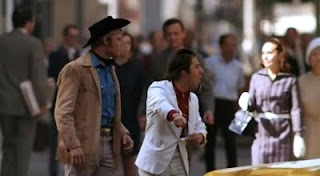 “Real” sounds obviously work best at “real” locations and not those recorded in the fakery of the staple studio system. In the late sixties, “Easy Rider” and “Midnight Cowboy” promised to liberate the moviemaker from the shackles of over-engineering. Then Star Wars happened and moviemaking was never quite the same again.

What do you think? Is sound under utilised in modern movies? Can indies get one up on contemporary Hollywood by tapping into imagination drawn from intelligent sound rather than absolute CGI that uses sound as a crutch only?

Since originally writing this article in 2012 for OTTfilm (now defunct), it's interesting to see the rise of popular ASMR related content on YouTube vs the cinemas push for 3D glasses and a general overall industry push to 4K imaging, IMAX, and resolutions beyond. 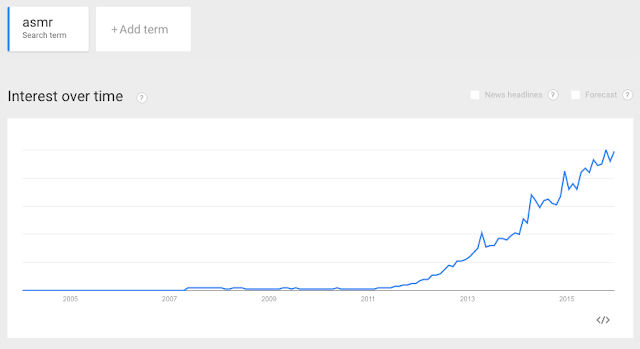