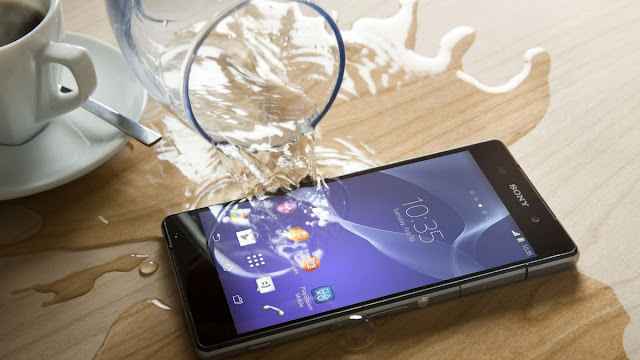 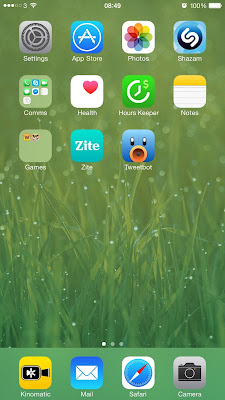 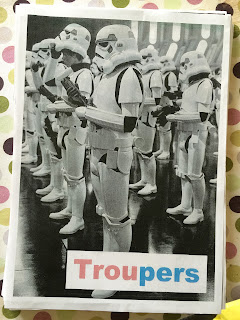 Well I can't let July go by without a blog entry. Things have been moving thick-and-fast for me, Deer Studios, and I.

If it's not FilmRaker it's SongRaker and if it's neither of those it's the miker smelting pot of lowest common denoms.

So imagine my excitement when me - Star Wars fan since it's UK screening Christmas 1977 - gets a draft of a hush hush Star Wars project through his letterbox.